A Guide to UTF-8 for PHP and MySQL

As a MySQL or PHP developer, once you step beyond the comfortable
confines of English-only character sets, you quickly find yourself entangled
in the wonderfully wacky world of UTF-8.

On a previous job, we began running into data encoding issues when displaying bios of artists from all over the world. It soon became apparent that there were problems with the stored data, as sometimes the data was correctly encoded and sometimes it was not.

This led programmers to implement a hodge-podge of patches, sometimes with JavaScript, sometimes with HTML charset meta tags, sometimes with PHP, and soon. Soon, we ended up with a list of 600,000 artist bios with double- or triple encoded information, with data being stored in different ways depending on who programmed the feature or implemented the patch. A classical technical rat’s nest.Indeed, navigating through UTF-8 related data encoding issues can be a frustrating and hair-pulling experience. This post provides a concise cookbook for addressing
these issues when working with PHP and MySQL in particular, based on practical experience and lessons learned (and with thanks, in part, to information discovered here and here along the way).

PHP & UTF-8 Encoding – modifications to your php.ini file:
The first thing you need to do is to modify your php.ini file to use UTF-8 as the default character set:
default_charset = "utf-8";
(Note: You can subsequently use phpinfo() to verify that this has been set properly.)

OK cool, so now PHP and UTF-8 should work just fine together. Right?
Well, not exactly. In fact, not even close.While this change will ensure that PHP always outputs UTF-8 as the character encoding (in browser response Content-type headers), you still need to make a
number of modifications to your PHP code to make sure that it properly processes
and generates UTF-8 characters. 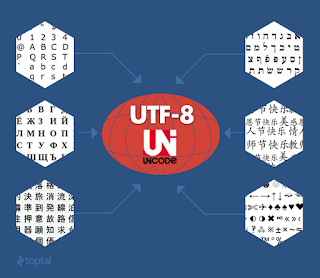 Note: As of PHP 5.6.0, default_charset value is used as the default. From PHP 5.4.0, UTF-8 was the default, but prior to PHP 5.4.0, ISO-8859-1 was used as the default. It’s therefore a good idea to always explicitly specify UTF-8 to be safe, even though this argument is technically optional.
Also note that, for UTF-8, htmlspecialchars and htmlentities can be used interchangeably.
• Set UTF-8 as the default character set for all MySQL connections
Specify UTF-8 as the default character set to use when exchanging data with the MySQL database using mysql_set_charset :
$link = mysql_connect('localhost', 'user', 'password');
mysql_set_charset('utf8',$link);

Note that, as of PHP 5.5.0, mysql_set_charset is deprecated, and mysqli::set_charset should be used instead: 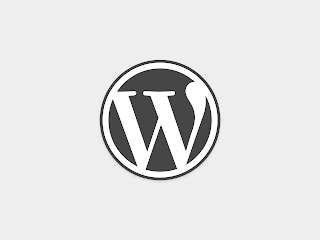 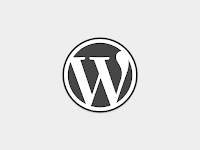 In JavaScript, most things are objects. An object is a collection of related data and/or functionality Namespace: Everything you create in JavaScript is by default global. In JavaScript namespace is Global object . How to create a namespace in JavaScript? Create one global object, and all variables, methods, and functions become properties of that object. Example:  // global namespace var MYAPP = MYAPP || {}; Explaination: Here we first checked whether MYAPP is already defined.If yes, then use the existing MYAPP global object, otherwise create an empty object called MYAPP How to create sub namespaces? // sub namespace MYAPP.event = {}; Class JavaScript is a prototype-based language and contains no class statement.JavaScript classes create simple objects and deal with inheritance. Example: var Person = function () {}; Explaination: Here we define a new class called Person with an empty constructor. Use the class keyword class Calculation {}; A class expressi